Posted at 14:36h in News, Social Media by newfocus

The 2016 Sensis Social Media Report was released last month and gives us insight into how people think, use and engage with Social Media. Sensis surveyed 800 consumers, 1,000 SMBs and 100 large businesses on how they use social networking sites such as Facebook, LinkedIn and Twitter.

If Your Business Does Not Have An Active Presence On Social Media, You’re Missing Out!

The 20 must-know stats from the 2016 Sensis Social Media Report:

How consumers are using social media

The most popular platforms

How usage varies by age

Where people are using social media 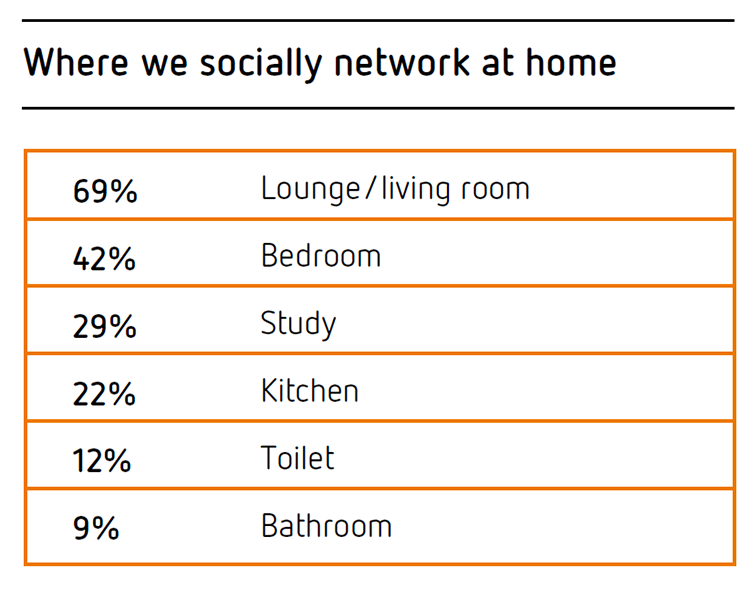 How men and women differ on social media 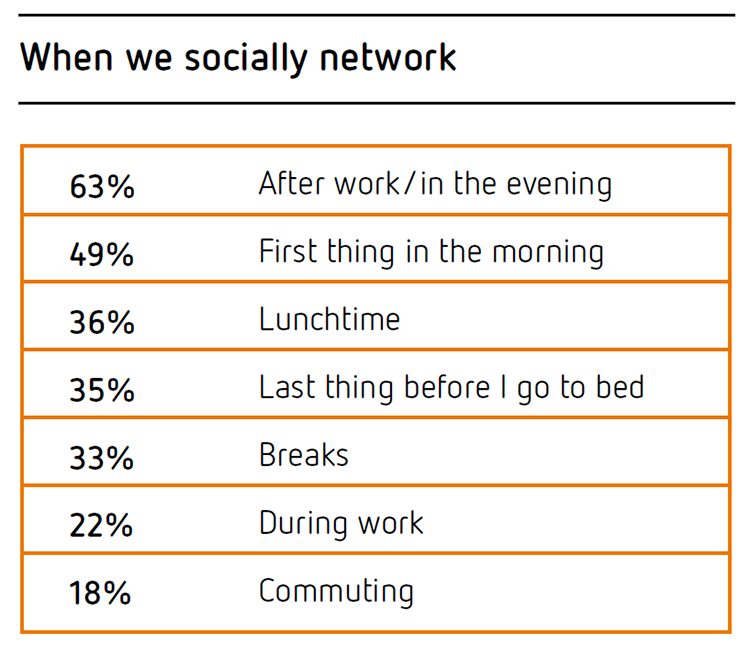 How businesses are using social media

Growth in the number of businesses on social media

Social media as a driver of sales growth

Uptake across the states and territories 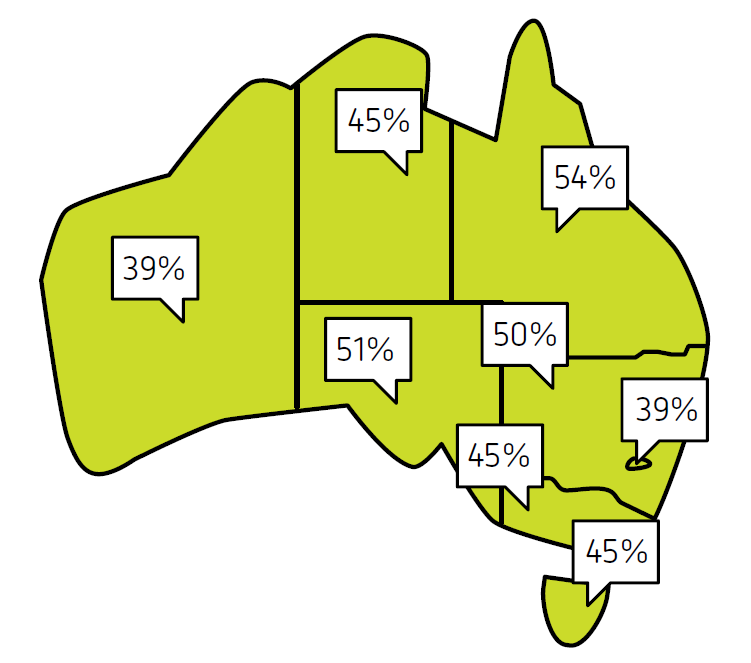